BO-JIANG TECHNOLOGY CO., LTD., since 1992, is a 1.85 mm Connector Series designing, manufacturing and assembling manufacturer based in Taiwan.

The quality control system in Bo-Jiang is divided into IQC, IPQC, FQC, and OQC that strictly monitor the stage from material-incoming to the final stage. All factors are considered to match the RF connector and the Cable to the best state and to meet customers' requirements such as VSWR, Return Loss, and Insertion Loss.

Bo-Jiang's connector and cable are manufactured in accordance with ISO9001, ISO 14001, and IECQ QC080000 certifications. Besides, our products would be verified by international standards such as MIL, and IEC. Precision of our connector could be controlled no more than 0.003mm, including plating thickness. Our Network Analyzers (up to 110 GHz) could support our development of higher frequency series. Our company also have flexble and precise production facilities to support customers.

Bo-Jiang has supported customers high-quality products since 1992. Based on our advanced technology and experience, Bo-Jiang would ensure each customer's demands can be fulfilled. 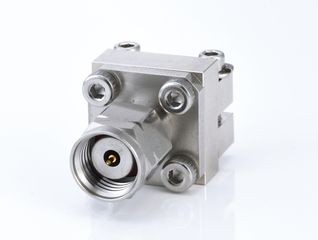 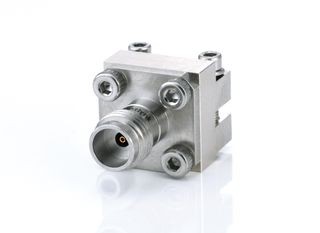 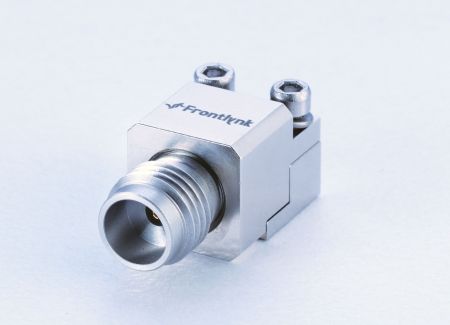 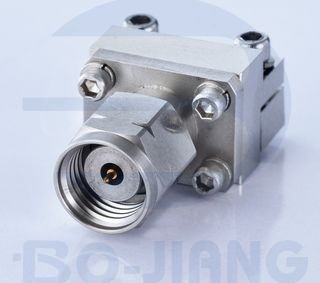 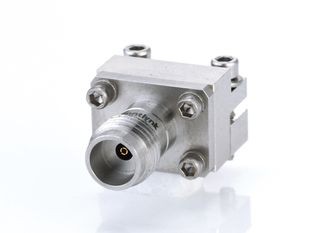 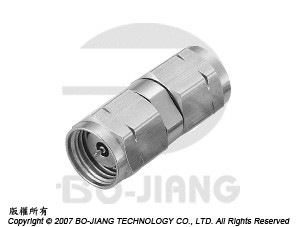 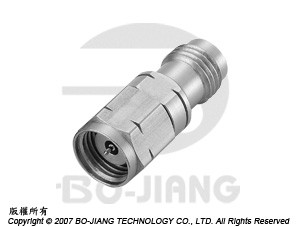 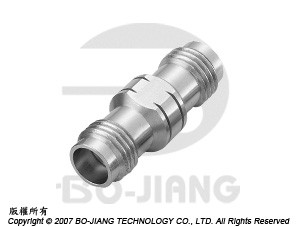